Learn more about our school and how students can take advantage of a future in S.T.E.M. 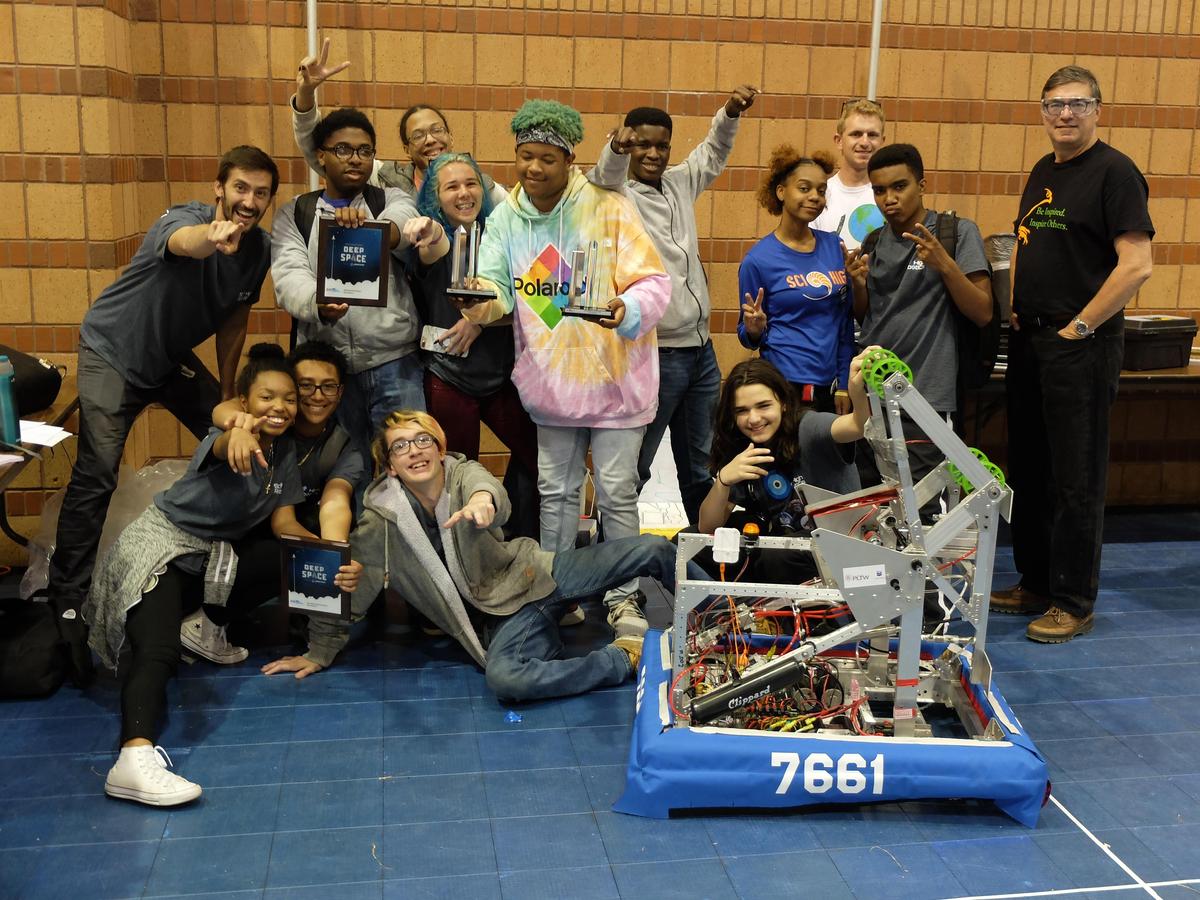