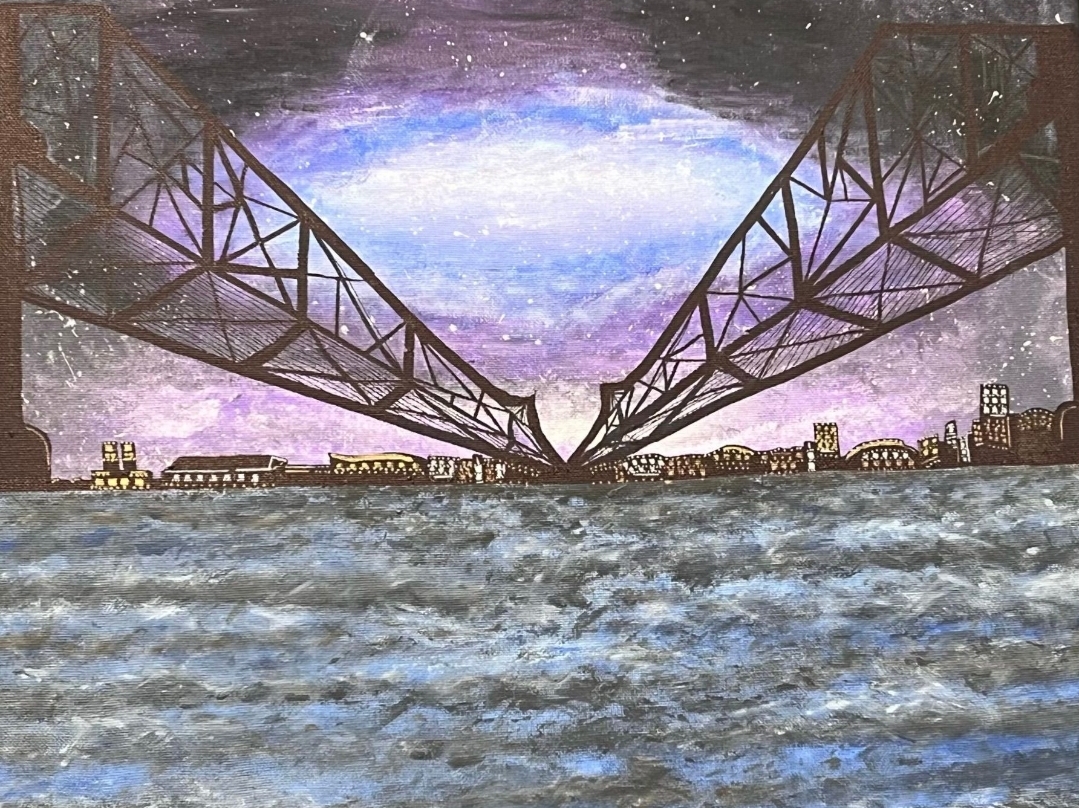 NEW ORLEANS, L.A. – Every spring the House of Representatives sponsors a visual art competition for high school students across the nation to encourage and recognize artistic talent nationwide and in each congressional district.

“Congratulations to Makayla Olivencia on winning the district’s 2022 Congressional Art Competition,” said Congressman Carter. “Her stunning artistic interpretation of our beautiful city of New Orleans was very powerful and instantly reminded me of home. Thank you to each and every student who submitted a piece to my office, it is clear that the district is full of talented young artists with bright futures.”

Makayla Olivencia’s artwork, along with the other first-place winners, will be featured in a gallery in the Nation’s Capitol. This gallery was placed in one of the busiest corridors of our nation’s capitol building, allowing lawmakers and visitors from around the country and around the world to view Ms. Olivencia’s artwork.

The winners tied for second place are Blair Augillard with “Young Musician” and Evan Bellow with “Sade.” Both second-place winners are from New Orleans. These will be displayed in the Washington, D.C. office of Congressman Carter.

Third place is awarded to Logan Grayman of LaPlace for his piece, “After the Storm.” This piece will be on display at the Congressman’s New Orleans flagship office.

Honorable Mentions will be on display in the satellite offices around the Second Congressional District. The Honorable Mention winners are Makayla Mundy with “Cosmic,” Rionne Myles with “United,” Emma Prohphete with “Hope,” Gabriela Sarai Perez Vasquez with “Our Identity,” and Jaylor Williams with “This is Not America.”